Home » WHERE, WHEN and HOW MUCH in Hebrew
Fun facts & enrichment 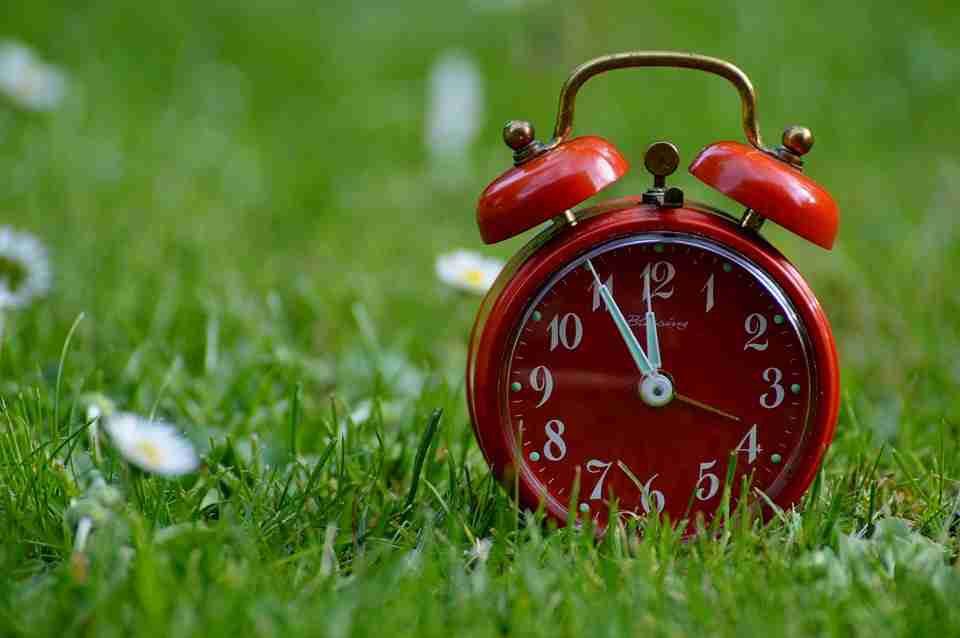 In Israel, when we don’t understand something, we say it’s like Chinese, “Ze kmo Sinit”. That’s because Chinese seems like a very complicated language. It has weird letters and even weirder pronunciations of words. When I traveled to China a few years ago, I couldn’t understand much of what the locals were saying. But I learned that you don’t have to understand words to communicate. You simply need to smile and use a lot of sign language. But, knowing the local language always gets a larger smile from the locals. So, here are some useful words in Hebrew, which you can learn for your trip to Israel.

In Israel, you can talk in English freely with us locals. Many of us will understand. But still, if you want to learn a few basic words, this post will teach you how to ask questions in Hebrew. I will be focusing on three words: WHERE, WHEN, and HOW MUCH (which is one word in Hebrew). When I was traveling alone in China, I felt those three words were very useful. They helped me search for the restroom, find a specific attraction, wait in line for a show, and bargain over a nice necklace I wanted. So, I believe those words would be useful for you while traveling in Israel, too!

Clarification: When I write “ch” it’s supposed to represent the Hebrew letter “ח” or “כ”. It’s a sound coming from within the throat. To hear it, you can enter this site, which I found very useful.

How to ask “WHERE” in Hebrew?

How to ask “WHEN” in Hebrew?

How to ask “HOW MUCH” in Hebrew?

How to ask “WHERE” in Hebrew?

Where is the restroom?

In Hebrew, you ask: “Ei-fo ha-shiru-tim?” Usually, you’ll find restrooms in restaurants. But in most cases, you’ll be asked to buy something to be able to use them. In other cases, they don’t mind you using them. Bars also have restrooms in them. You might have to pay 1-3 Shekels to enter some restrooms at bus stations or other touristic areas.

Where is my hotel?

You probably won’t ask strangers on the street “Where is my hotel?” because they won’t know which hotel you’re talking about. On the other hand, you can ask “Where is *the name of your hotel*?” This is very simple. You just ask “Ei-fo…” and put in your hotel’s name. For example, if you’re looking for Abraham Hostel, you can ask: “Ei-fo Abraham Hostel?”

Where is the bus station?

If you want to ask where is the Central Bus Station, you can ask “Ei-fo ha-mer-ka-zit?” which means “Where is the Central?” When you say “mer-ka-zit” (“central”), the Israelis will understand and give you directions to the city’s central bus station.

Where is the train station?

Planning to travel with Israel Railways to Tel Aviv, Haifa, Be’er Sheva, or Jerusalem? You can see the full list of stations in Israel Railway’s official site. The price of a train ticket is usually a bit higher than a bus ticket. But if you want to get somewhere faster, the train is the way. If you don’t know where is the train station, ask “Ei-fo ta-cha-nat ha-ra-ke-vet?” As I’ve already mentioned above, “ta-cha-na” is “station”. “Ra-ke-vet” means “train”. We add a “t” to the “ta-cha-na” to show that the station belongs to the train.

If you’re in Jerusalem, most people use the light train (“Ra-ke-vet ka-la”), which goes through the city itself.

How to ask “WHEN” in Hebrew?

In Hebrew, “When?” is “Ma-tai?” This word is useful when you’re waiting in line for something. For example, when you’re waiting for your food to arrive in a restaurant or when waiting for a bus or train. Keep in mind that in Israel, not everything comes on time. Many times you’ll discover that Israelis have their own time. So, here are some useful WHEN questions for you:

When will it arrive?

If you want to ask when your food will arrive, ask “Ma-tai ha-au-chel ya-gi-ah?” If you want to ask when the package will arrive, ask “Ma-tai ha-cha-vee-la ta-gi-ah?” Why do we say “ya-gi-ah” when we ask about the food and “ta-gi-ah” when we ask about the package? That’s because in Hebrew grammar, the food is masculine and the package is feminine. Maybe I’ll write about gender grammar later on.

When does it start?

How to ask “HOW MUCH” in Hebrew?

In Hebrew, “How much?” is “Ka-ma?” It’s important to know how to ask “how much” in Israel, because everything has a price and with this word you can start bargaining. Bargaining is very common in Israel. You can negotiate over many things: the prices of the vegetables in the Market (“Shuk”), the entry fee to sites that only accept cash, and the taxi fee.

If you want to ask how much something costs, you can ask: “Ka-ma ze au-leh?” which means “How much it costs?” If you want to know how much it will cost you to take a taxi ride to a specific location, you can ask the driver: “Ka-ma oleh le *the name of your destination*?”  which means “How much does it cost to *your destination*?” Make sure to ask BEFORE getting on the taxi. If you don’t like the price, you can try negotiating and lowering the price. “Oleh” means “costs” and “le” means “to”.

It’s fun to learn Hebrew, right? I hope I’ve given you some useful words in Hebrew. They should help you interact with Israelis and get what you want. Happy travels in Israel!

If you have anything to add or if you want to know how to say some specific words in Hebrew that don’t appear here – you’re welcome to ask in the comments or through my Facebook Page.

Happy days and good luck with your Hebrew studies,

The Story Around Temple Mount