Home » Get to Know the Symbols of Israel
Fun facts & enrichment 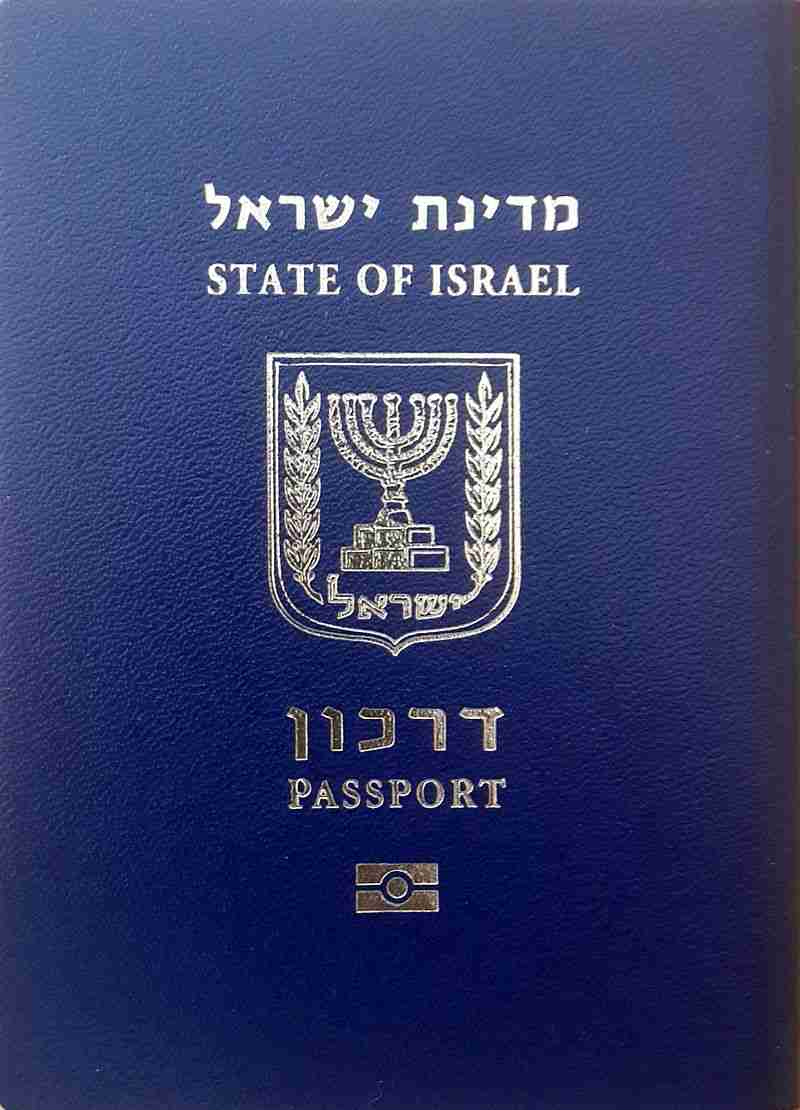 A long time ago, I traveled to South Africa to volunteer in a program with monkeys. When we finished the program, we went to the small airport to get on our flights back home. Then, we had our last chats. One of the girls in the program was French. She was holding on to her reddish passport, which had a strange golden symbol on it.

“What does this symbol mean?” I asked her. She looked down at her passport and then replied: “I don’t know.”

“I’m asking because I know that the symbol on my passport means something,” I said.

In Israel, almost everything has a meaning. The food during the holidays, the images on the banknotes, our names, and yes, also the symbols. In this post, I’ll tell you about the main symbols of Israel.

The symbol of the State of Israel:

Back to the passport. That French girl asked me: “Yeah? What does it mean?”

“It’s the symbol of the State of Israel,” I replied, “In the center, there’s the Menorah, the ancient lampstand from the Holy Temple. On both sides of it are two olive branches. The olive branches are a symbol of peace.”

Later on, I discovered that in the Bible, Zechariah had a vision of the Menorah standing between two olive trees. The designers of the symbol also chose the olive branches because the Menorah was lighted using olive oil.

I like symbols. They are very simple but have a lot of stories behind them. It turns out that even the symbol of the New Israeli Shekel (₪) has a meaning behind it. I was astonished to find out that it was a merge of “Shekel” (שקל) and “New” (חדש). Pay attention to the first letters of those two words – ש (Shin) and ח (Chet) and take a look at the New Israeli Shekel symbol, right to left. It’s a Shin and a Chet put one upon the other!

Take a look at my drawing below:

The Star of David:

Another important symbol is the Magen David, “Star of David,” which appears on our Israeli flag. For those of you who wondered, the two blue stripes on the flag represent the Talit, the Jewish prayer shawl, that traditionally had blue stripes on it.

Back to the Magen David: No one is sure where it really came from. There are some hypotheses. Some say it looks like King David’s signature, and that’s why it’s called after David. In the Ancient Hebrew script, the letter ד (D) looks like a triangle, and the Star of David is made of two triangles, one upon the other.

Tiberias Hostel – Close to the Kinneret