Best Movies About Israel to Watch Before You Go 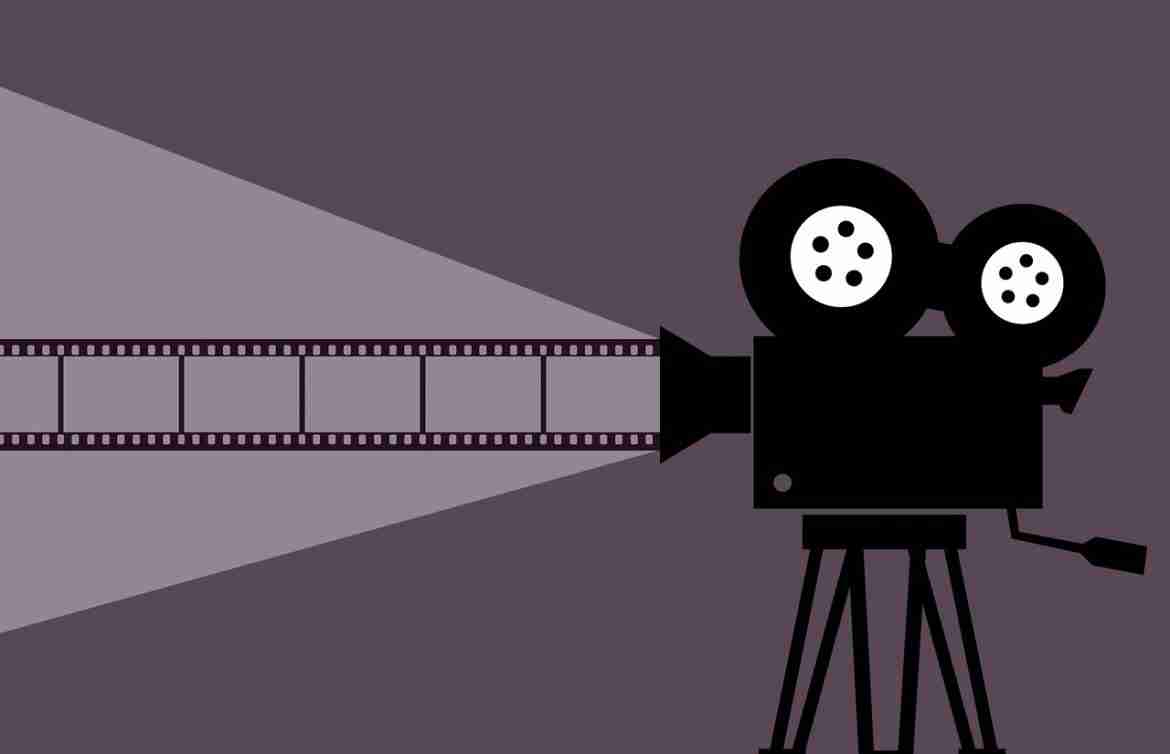 Movies can tell you a lot about a place. In this post, I’ll give you a list of some of the best movies about Israel, that I’ve watched and can recommend. You can watch them before you come to Israel, to get a better understanding of life here. The movies I’ve included talk about the Israeli holidays, Judaism, the army service, and the Israeli-Palestinian conflict. So… grab some popcorn and enjoy!

Disclaimer: This post contains affiliate links from Amazon, meaning I get a commission if you decide to make a purchase through the links, at no extra cost to you. These links help me keep the website alive! Thank you in advance.

Anyone interested in the Israeli-Palestinian conflict should watch this movie. “The Human Factor” shows you the behind-the-scenes of the peace process efforts led by the Americans as mediators. I just couldn’t stop watching. The stories are gripping, and the footage is excellent. You get fascinating insights into leadership, diplomacy, and the story of Israel through the eyes of the conflict.

Sukkot is one of the most important holidays in Judaism. On this holiday, the Jewish people build a sukkah, a temporary booth meant to commemorate the huts used by the Israelites while walking 40 years in the desert. Religious Jews eat and sleep in the sukkah for seven days. And one of the greatest deeds you can do during Sukkot is to host guests in the sukkah. Those guests are called “Ushpizin.”

This movie will offer you a peek into this special holiday, through the story of an Ultra-Orthodox couple. The couple doesn’t have enough money to buy a sukkah but miraculously finds an abandoned one. So, they can properly celebrate the holiday. But the highlight of the movie are the Ushpizin who come to visit their sukkah – two escaped prisoners from the husband’s past. It’s entertaining and enriching!

And if you want to learn more about Sukkot, read my post – 5 Ways to Celebrate Sukkot in Israel.

“Zero Motivation” is one of the best movies about one of the most talked-about subjects in Israel – the army service. But unlike other army movies that focus on the men, this movie focuses on the women. It is told from a woman’s perspective. The young woman, who is the star of the movie, isn’t in the battlefield. She’s in the office, filing documents. That’s what many people – and mainly women – do in their army service in Israel. The movie shows the challenges of this type of army service.

It’s supposed to be a comedy movie, but if you don’t know Hebrew, you might not understand the jokes. Anyway, it’s a great movie to watch if you want to get a peek into the Israeli army service.

The synagogue is the most important structure in Jewish life. It is more than just a praying house. It is the center of the community. When entering an Orthodox synagogue, you’ll always find a women’s balcony or a special space for women, because they are not allowed to pray together with the men.

“The Women’s Balcony” tells the story of a small modern Jewish community in Israel and focuses on the relationships between the men and the women. It starts with the collapse of the women’s balcony in the synagogue. The leader of the community gets into a coma, and all of a sudden they have no leader. Into this empty space enters a young Ultra-Orthodox man, who sweeps the men of the community after him and persuades them that the balcony collapsed because their women were not modest enough.

I recommend this movie because it gives you a peek into the conflicts inside the Jewish community itself. Some people are more religiously extreme than others.

And if you want to learn more about Jewish traditions and symbols, read my post – Judaism in Israel: 8 Questions You Might Ask.

I watched this movie when I was staying at a hotel somewhere, and really liked it. “A Borrowed Identity” is a drama movie, based on Sayed Kashua’s book, “Dancing Arabs.” It talks about the complicated life of an Arab boy living in Israel in the 1980s and the 1990s and the challenges he faces in becoming part of the Israeli society.

It’s actually a rather sad movie, that shows how hard it is to connect the Arab and Israeli societies. There’s always distrust and recoil, even today.

You can join Amazon Prime to enjoy thousands of films at a reasonable price. There’s also a 30-day free trial.

There are many interesting movies about Israel. I chose to share the ones that I watched and loved most. If you want to recommend a good movie, you can do that in the comments below. I might add it to the list!

Credit for head photo: Image by mohamed Hassan from Pixabay.

Need help planning your trip? I offer consulting services for travelers to Israel.

Village on the Cliff: A Beautiful Stay in the Golan