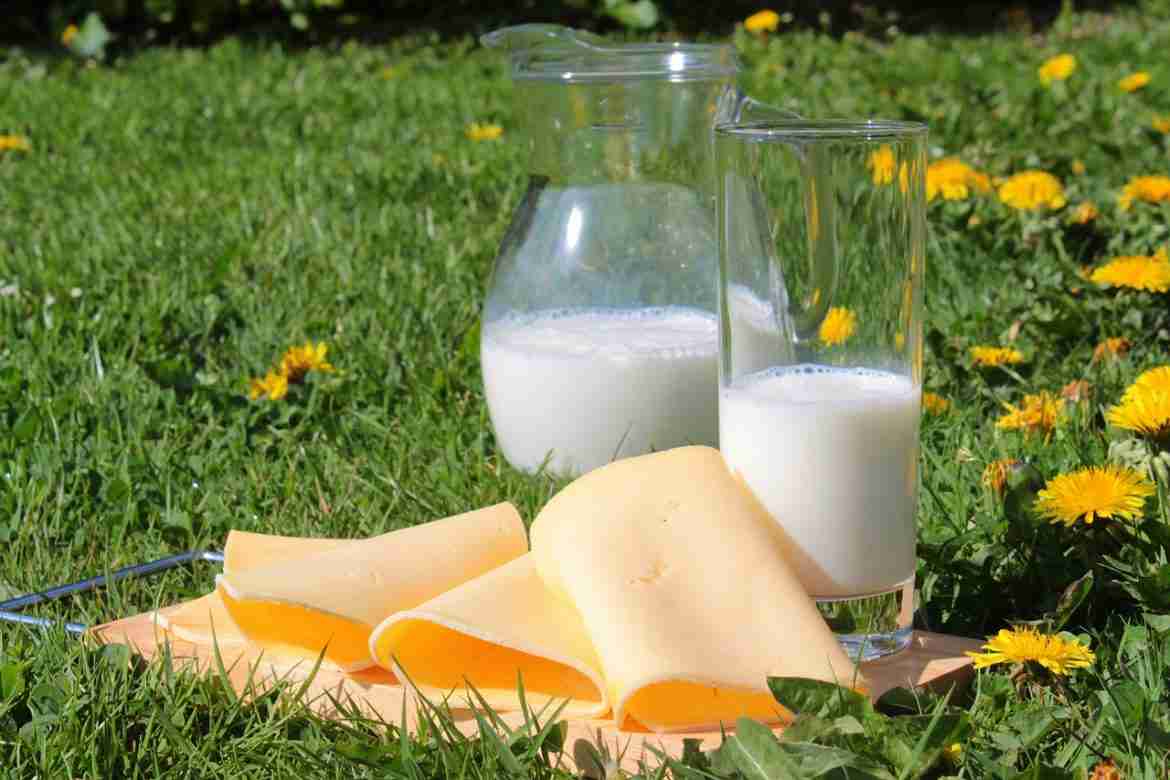 Shavuot is a one-day holiday, marking the completion of the seven-week Counting of the Omer. According to tradition, it is also the day that GOD gave the Torah to the Israelites on Mount Sinai. It’s definitely a reason to celebrate! In ancient times, Israelites from all around the Land of Israel used to bring their first and most prime fruits to the Holy Temple, to thank GOD for the land’s bounty. So, how can you celebrate Shavuot in Israel today? Here are 5 ways to celebrate the holiday.

Keep in mind that Shavuot is a holiday from the Bible, so it is like Shabbat. Public transportation will not operate starting from Shavuot eve until the end of the holiday. This year (2023), it will start on the eve of May 25 and end on the eve of May 26. Most stores, restaurants, and attractions will also be closed on these dates.

When is Shavuot celebrated?

This year (2023), Shavuot will begin at sundown on May 25 and end at nightfall on May 26. Every year, the date is slightly different. That’s because we celebrate our holidays according to the Hebrew calendar, which is different from the widely used Gregorian calendar. Shavuot begins every year on the sixth day of the Hebrew month of Sivan. Usually, this day falls between mid-May and mid-June.

5 ways to celebrate Shavuot in Israel

Stay awake all night to read the Torah

The Torah is made of the first five books of the Hebrew Bible: Genesis, Exodus, Leviticus, Numbers, and Deuteronomy. As I’ve already mentioned, it is believed that on Shavuot GOD gave the Torah to the Israelites. According to tradition, when GOD wanted to give them the Torah, it turned out that they were all asleep. GOD had to wake them up by the sounds of thunder. That is why one of the greatest customs of the holiday is to stay awake all night long to read parts of the Torah. It’s a sort of way to show GOD that we’re sorry that they couldn’t stay awake for the important occasion.

On the night of Shavuot, many places dedicated to Torah study hold an event called “Tikkun Leil Shavuot.” During this event, everyone gathers and reads from a booklet called Tikkun Leil Shavuot, which includes the beginning and end of every section of the Torah. It also includes the beginning and end of other important Jewish books. If you’re not so familiar with Hebrew, you can download the copy in English. And if you can’t find a place that holds the event, you can always stay awake and read wherever you are – in a hostel, hotel, or at home.

Another custom is to eat dairy food. Why do we eat dairy food on Shavuot? The tradition tells that the Israelites received the Torah on Shabbat. Until then, they did not observe the Kosher food rules, which include exact instructions about how to perform the “shechita,” the slaughtering of certain mammals and birds for food. But after receiving the Torah, they were obliged to follow the exact rules of the “shechita.” Because it was Shabbat, they were not allowed to slaughter animals for food until the holy day ended. So, instead of eating meat, they ate dairy food. That’s why we eat dairy food, too.

Kosher restaurants will be closed on Shavuot, but you might still find some non-Kosher restaurants selling delicious dairy food. If you want, you can also look for a dairy farm that’s open and taste some of the delicious homemade cheese they make there.

But if you have a way to cook, I recommend buying ingredients in advance and trying your hand at some cheese-only recipes. One of my favorite Shavuot recipes is my mom’s cheese lasagna. Here it is.

Shavuot has many names. One of them is the “Harvest Festival.” Originally, in biblical times, it was an agricultural festival that marked the beginning of the wheat harvest. As I’ve already mentioned, the first fruits of the harvest were brought to the Holy Temple to thank GOD for the bounty. So, it makes sense to celebrate Shavuot in an agricultural field, harvesting some fruits and vegetables.

Israel has many farms that open their gates for visitors who want to try their hand at fruit picking. One of the leading places is Ktofoti, located in the fertile Jezreel Valley. If the holiday falls in June, it’s also the start of the cherry season in the Golan Heights, so you can try picking some cherries over there. A recommended place in the Golan Heights is Levy Farm on Sha’al.

In any case, it’s recommended to call the farms in advance to make sure they are open when you plan to arrive. Many farms will not operate during Shavuot, because according to Jewish law it’s not allowed to harvest or work during the holiday. But you can try to come a bit before or after the holiday or find a farm that’s open.

Shavuot has another name – “The Water Holiday.” When I was a kid, we used to go water fighting on Shavuot. We’d run around the neighborhood with water guns and buckets full of water and splash each other. This custom of pouring water on each other was common mainly amongst the Jewish communities in northern Africa, but in Israel, it spread amongst all the communities. Though, the custom isn’t accepted among all the Rabbis.

Why do people pour water on other people during Shavuot? First of all, it’s fun. But there are also many serious answers to that question. One is that the Torah is like water and that whoever is “thirsty” should “drink” from it. And because we celebrate the giving of the Torah on Shavuot, it makes sense to combine water in the celebrations.

So, you can go to a water park and enjoy some water fights there or you can simply buy a water gun and play around with your friends.

Lastly, there’s King David. According to tradition, he passed away on Shavuot eve. So, it’s a good opportunity to go to King David’s Tomb on Mount Zion in Jerusalem. Most likely, there will be a Tikkun Leil Shavuot event there on the eve of the holiday. Archeologically, it is most probably not his real tomb, but it’s the thought that counts.

Shavuot is a celebration of the Torah and the land’s agriculture. You can celebrate it by staying up all night to read the Torah, eating dairy food, and pouring water on your friends. You can also visit King David’s Tomb or go out to do some fruit picking in one of Israel’s agricultural fields. There are a ton of things to do. So… Hope you’ll have a happy and fun Shavuot in Israel.

Coming to Israel for other holidays?

Read >> Holidays in Israel and How to Spend Them During Travel.

The Best Restaurants in Haifa: Wadi Nisnas and Beyond