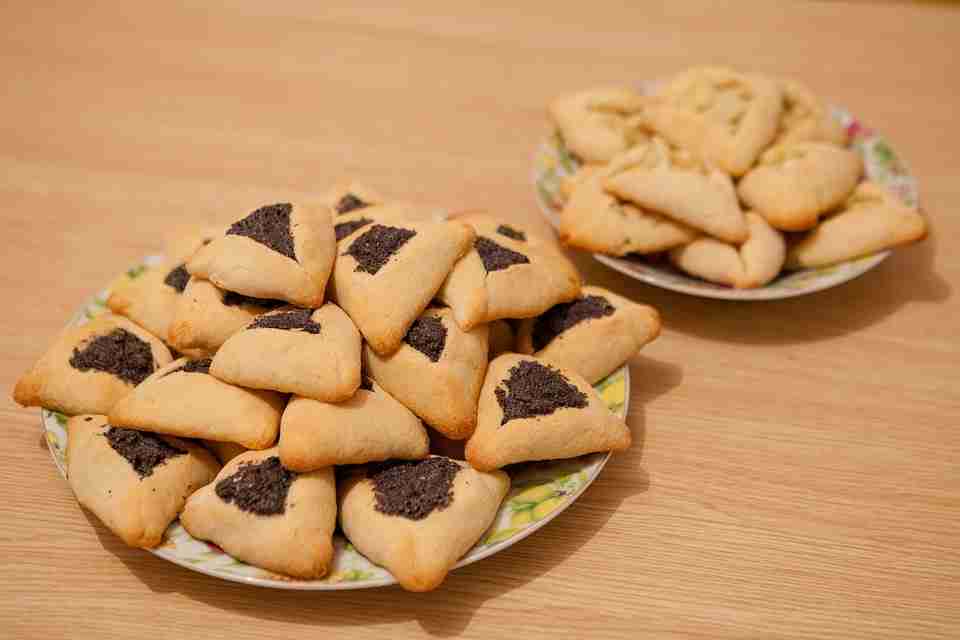 Purim is one of the most colorful and happy holidays on the Hebrew calendar. It commemorates the saving of the Jewish people from Haman, who planned to kill all the Jews of the Persian empire according to the Book of Esther. It is celebrated every year in March, on the 14th day of the Hebrew month Adar. This was the day following the victory of the Jews over evil Haman. In cities that were protected by a wall during the time of Joshua, like Jerusalem, the holiday is celebrated on the 15th of Adar and is known as “Shushan Purim”. In 2023, Purim will be celebrated from the sunset of 6 March to the sunset of 7 March. If you’re celebrating in Jerusalem or other walled cities, it will begin on the eve of 7 March and end on 8 March.

If you’re not sure how to have fun this Purim, here are 5 ways to celebrate Purim in Israel.

Watch this video by Israel, that shows you a bit of the Purim spirit:

Purim is one of the most festive and happy holidays in Israel. Streets are filled with colorful decorations, costumes and cheerful music. One of the highlights of Purim is the “Adloyada”, the traditional parade that usually begins in the late morning – early afternoon and includes dozens of people in costumes. In Hebrew, “Adloyada” means “Until one no longer knows.” This is connected to what is said in the Talmud, that during Purim you must drink until you do not know the difference between “blessed be Mordecai” and “cursed be Haman”. In the “Adloyada” there isn’t much drinking, but I’ll write about drinking later.

You can attend an “Adloyada” in many cities throughout Israel, including Herzliyah, Holon, Ashkelon, Netanyah, and more. But even if you miss it, you can still watch colorful and vivid street performances that take place almost everywhere in Israel.

A unique Purim Parade is the annual “Zombie Walk” in Tel Aviv. Thousands of people dress up as zombies and walk through Rothschild Boulevard. This year, it will happen on Saturday, 19 March, around 10:00 PM.

Weeks before Purim, you’ll be seeing a wide range of costumes in the shops. People – children and adults alike – will be busy thinking about what they will be during the holiday – A princess? A butterfly? A superhero? Or maybe one of today’s celebrities? People love to dress up in Purim, and it is one of the holiday’s greatest traditions.

You can also buy or make yourself a costume and join the fun! There are many costume parties going on during Purim, which you can attend. Abraham Hostel Jerusalem, for instance, holds a Purim party every year. You can get more info and book your tickets to the event here.

Why do we dress up during Purim? There are many possible reasons. Some say that the Book of Esther, which Jewish people read during Purim, is full of transfigurations. For example, Hadassah changes her name to Esther to hide the fact that she is Jewish, as Haman, the king’s chief advisor, wants to kill all the Jews in the Persian kingdom. Also, in Purim there is a mitzvah (Jewish law) to give charity to the poor. The highest level of charity is to give a “secret charity”, so that the poor do not know who gave them the charity and the givers do not know to whom they gave the charity. That is why we dress up on Purim – so no one will recognize us when we do good deeds.

The “Haman Ears” (“Oznei Haman” in Hebrew and “hamantash” in English) are the traditional pastries of Purim. They are triangular-shaped, meant to represent the ears of Haman, the villain in the Purim story. And they are filled with all kinds of fillings, the most traditional fillings being poppy seeds, dates, and chocolate. Every bakery that respects itself has “Haman Ears” weeks ahead of Purim and during the holiday itself, so make sure to taste a bit of this delicious pastry!

Watch how “Haman Ears” are made through this video by JewishPress TV:

4- Get drunk at a Purim party

As I’ve already mentioned, the Talmud states that you should drink until you do not know the difference between “blessed be Mordecai” and “cursed be Haman.” That is, until you get totally drunk. To fulfill this, many celebrators spend the whole night out, drinking and drinking and drinking in the various Purim parties throughout Israel.

The events for Purim 2023 will be updated close to the date.

An important tradition of Purim is to give charity to the poor, usually in the form of a basket filled with useful food items or accessories. But there is also a tradition to give a Purim basket to your friends, filled with sweets, chocolates, and things that make them happy. So, you can make a Purim basket and either send it to charity or give it to your travel partner. I’m sure they’ll love it! And if you want an even more special experience, make a bunch of small bags of candy and chocolate and go hand it out in one of Israel’s hospitals. It’s a great way to make someone happy!

Purim is a great time to have fun and fool around. You can get into a costume, watch the colorful parades, join a crazy party, taste delicious Oznei Haman, or give someone a sweet present. Whatever you do, I wish you a very happy Purim.

Also, if you think anything is missing or have any more questions, please send me a message through my Facebook page – Backpack Israel, or email me at lior@backpackisrael.com.

Top Free Things to Do in Jerusalem Old City